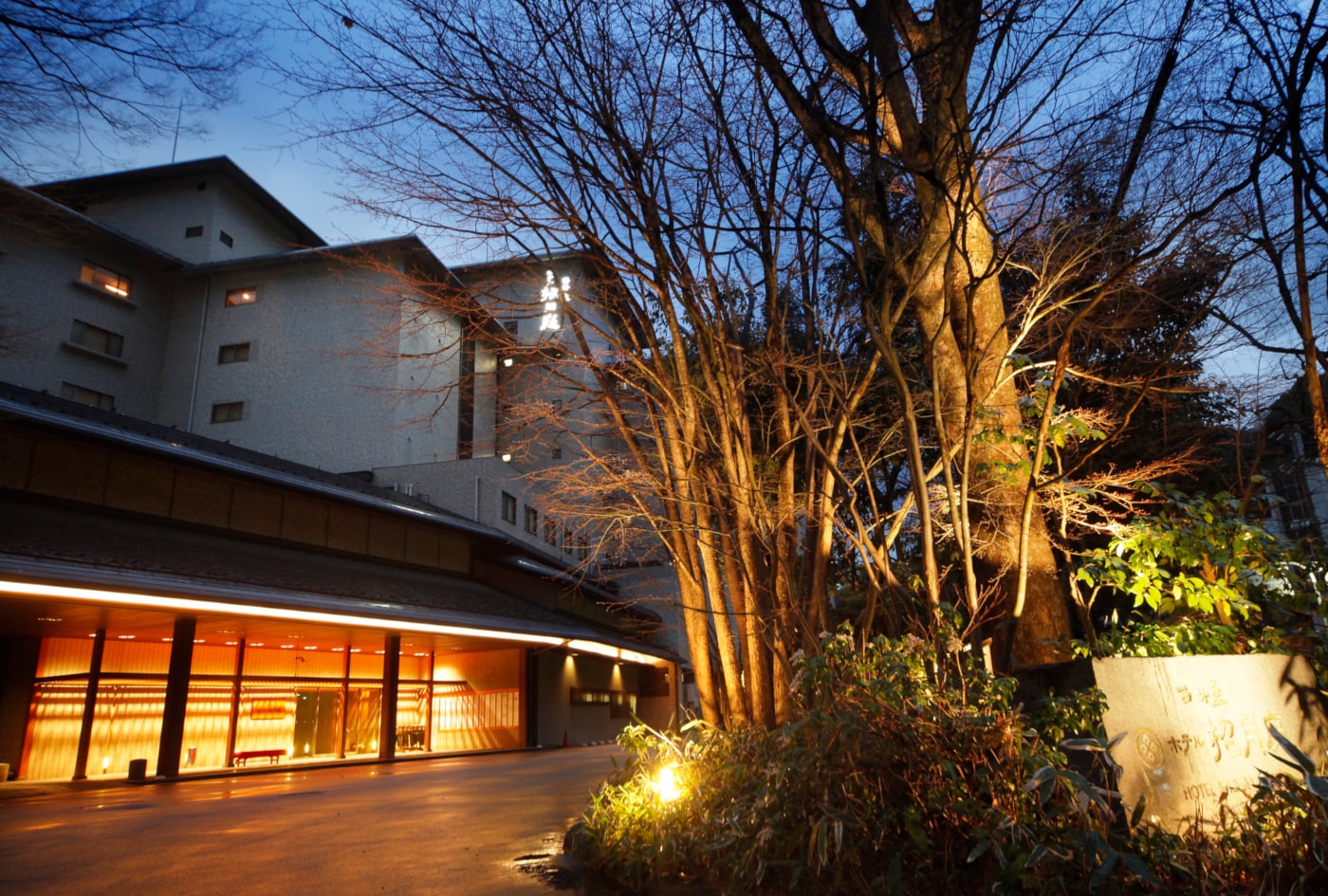 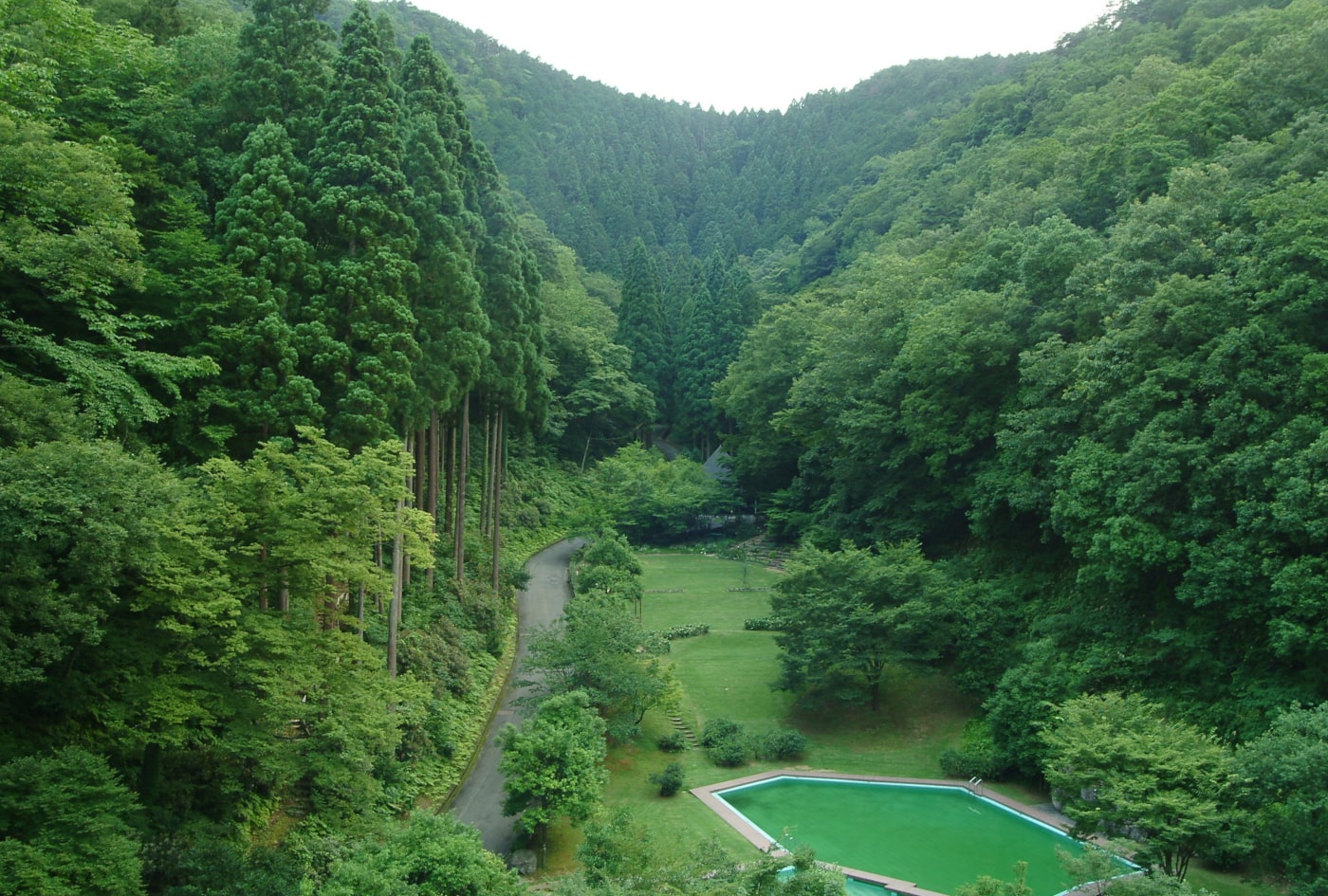 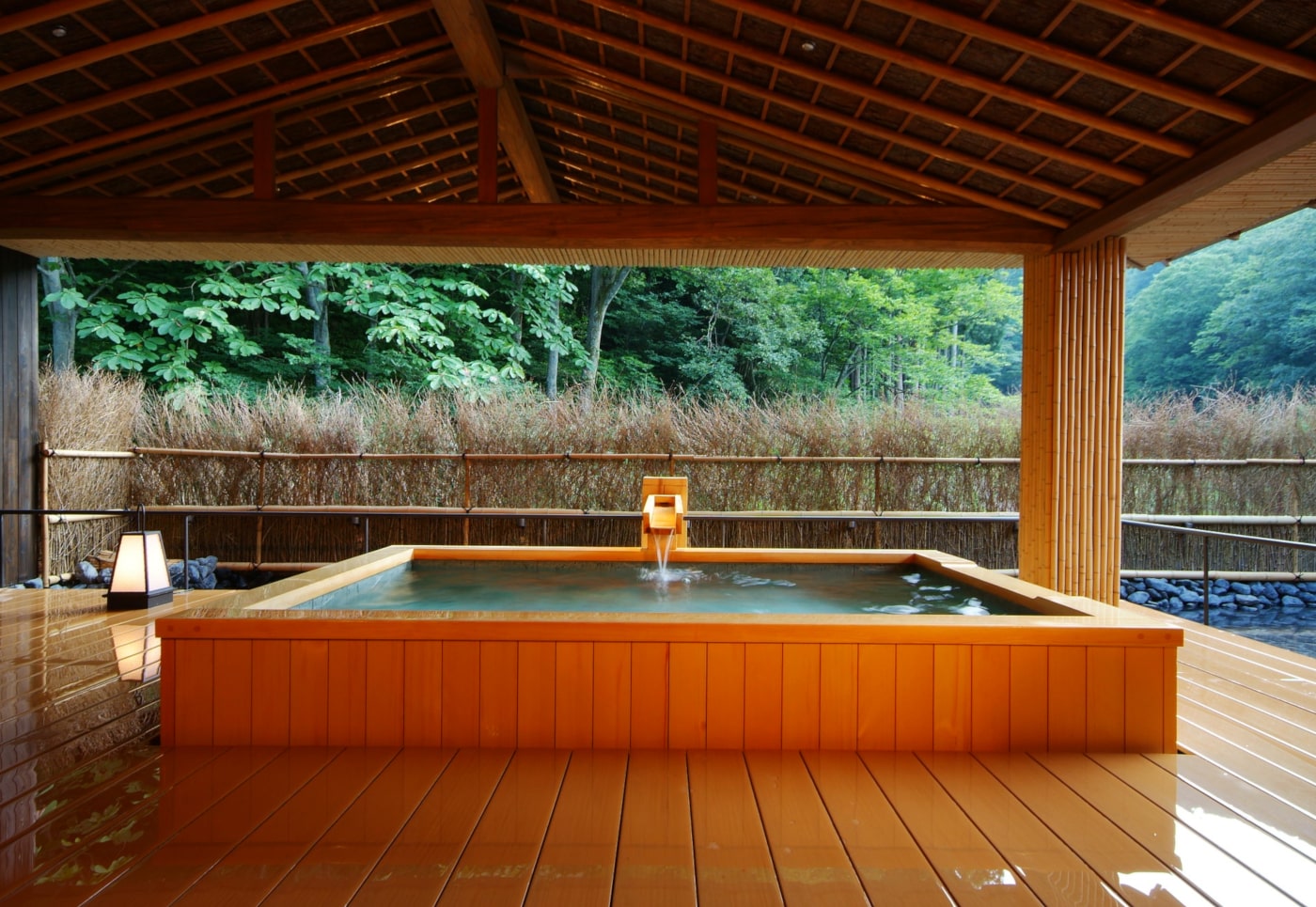 Nishimuraya Hotel Shogetsutei is the sister ryokan of Nishimuraya Honkan with all of the services & styles of a Japanese ryokan and modern facilities of a hotel. Originally constructed as “Nishimuraya Grand Hotel”, the ryokan is the second property of the Nishimura family and the largest by capacity in all of Kinosaki Onsen. 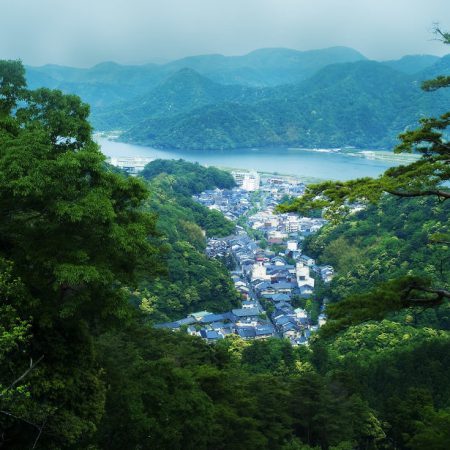 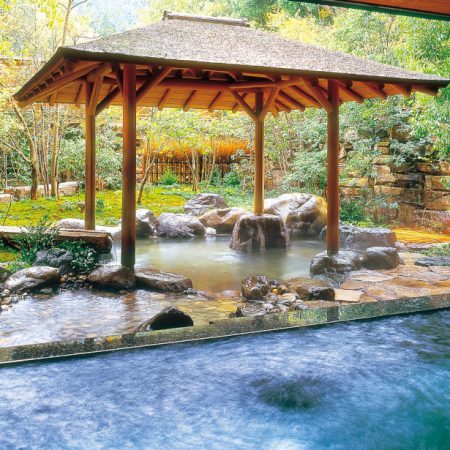 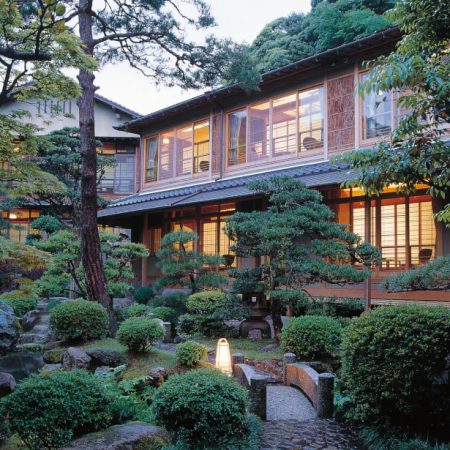 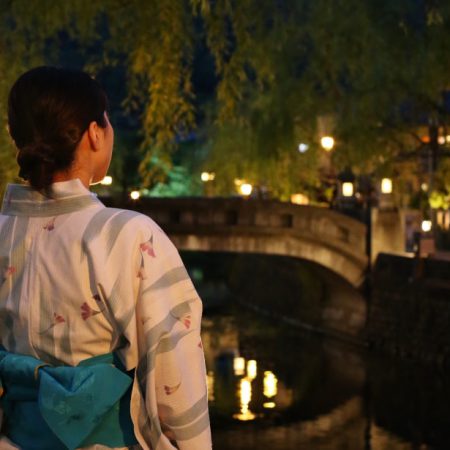 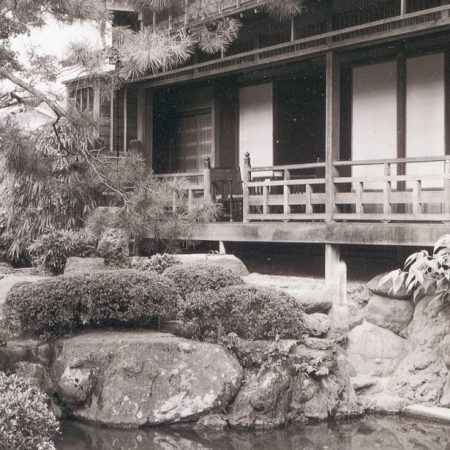